Matcha is mainly used for tea ceremony etc.
The cost is very high.
This grade has profound taste and very rich-flavor and scent.

Generally, tea is picked twice or three times a year.
Matcha mainly has Ichibancha (the first picking), Nibancha (the second picking) and Sanbancha (the third picking).
As for matcha, we shave leaves from the top of them one by one

We call matcha picked first “Ichibancha”.
Ichibancha has the best quality and a beautiful green color.
Ichibancha has about three times richer tastes than Nibancha and the price of Ichibancha is several times higher than that of Nibancha.

It is matcha picked second.
Nibancha is picked after Ichibancha (about 45 days later).
It has weaker flavor unlike Ichibancha.

The ingredients are already taken by Ichibancha and Nibancha, so Sanbancha has non-green color.
It lacks ingredients and flavor.

We bought matcha sold on amazon.com.

We imported and drank more than 10 types of matcha, which are ranked within top 30.
It is highly likely that most of matcha sold mainly in the U.S. is Sanbancha.
The reason is that most of them were ocher-colored.
The flavor after drinking was bad and taste was also poor.
It is good for cooking, but actually sold as Japanese matcha to be used for latte.

We sell Core Matcha which uses only Ceremonial Grade Ichibancha.
Please try it.

How to serve delicious Matcha

What Is Healthy Matcha?

What Are Health Benefits of Matcha Green Tea ? Is Matcha New Superfood?

What Is Healthy Matcha? 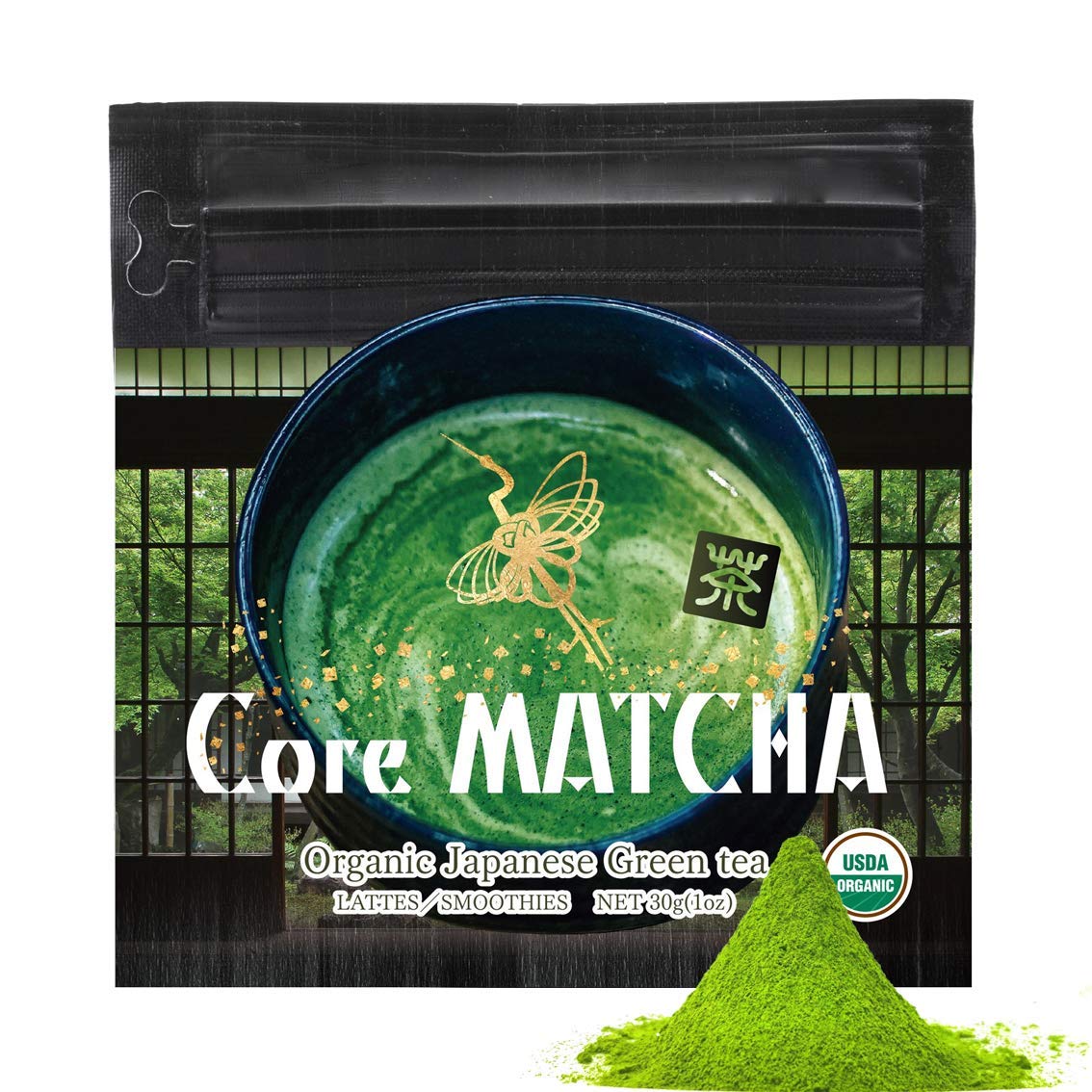